Call Us Now Message Us

Maȋtre Michael Aarenau is an associate at S. Zalman Haouzi Avocat. After receiving his Bachelor’s of Public Affairs and Policy Management from Carleton University in 2017, Michael graduated from McGill University’s Faculty of Law in 2021, where he received his degrees in both Common and Civil Law. During his time at law school, Michael served as the director of the McGill Innocence Project, where he worked tirelessly to bring justice to the wrongfully convicted. He also worked alongside a Quebec Superior Court judge and prosecutor to publish a paper pertaining to the legal landscape of sexual offences in Quebec.

Having worked largely as a speechwriter on Parliament Hill during his undergraduate studies, Michael has a strong command of both the spoken and written word, and firmly understands the power of persuasive advocacy. He can often be found in his office at late hours of the night, drafting robust motions to get evidence excluded from trial or penning lengthy legal representations to secure an acquittal.

Michael first began working at S. Zalman Haouzi Avocat in 2019 as a law student, and he’s benefited from Zalman’s incredible mentorship ever since. Michael has developed a keen interest in sexual assault cases, as well as cases involving the Charter of Rights and Freedoms. 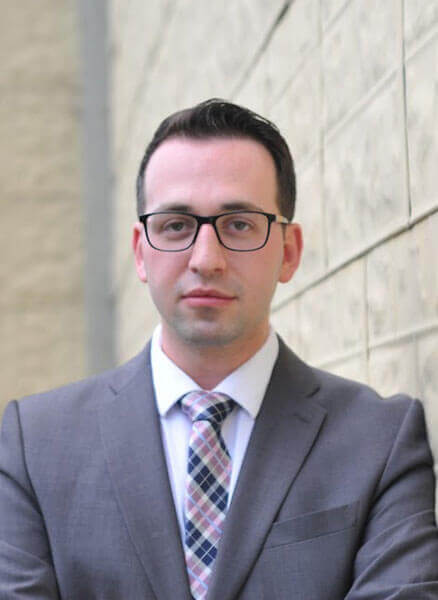 ADMISSION TO THE BAR

Are you facing criminal charges in Montreal or the surrounding areas? Contact us now, we’re here to help!